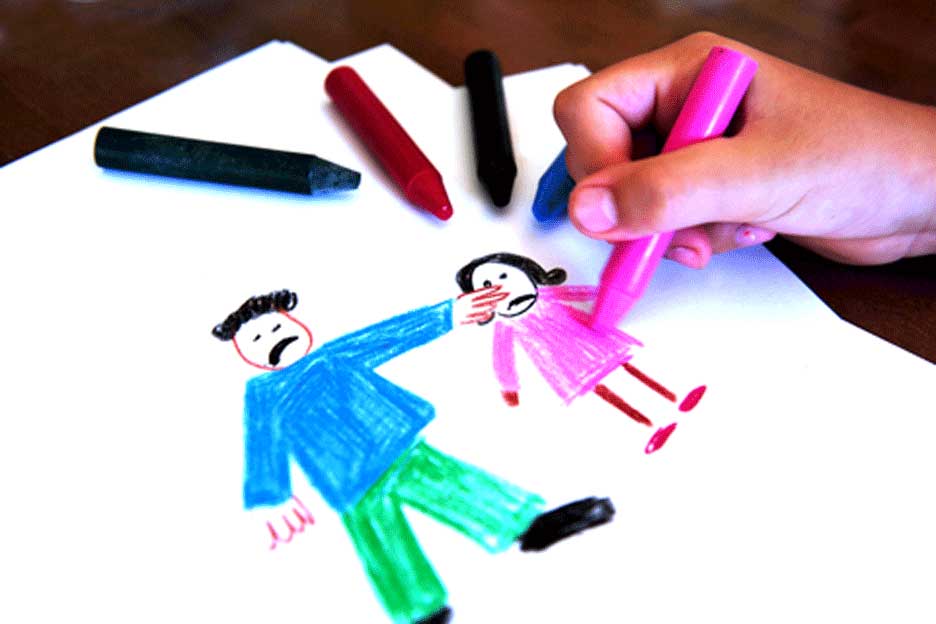 In Domestic cases, in addition to no contact provisions, an injunction may involve issues regarding possession and exclusive use of the home, child custody, visitation and support. In many cases, a person seeking an injunction may have legitimate fears and concerns and an injunction may be appropriate and necessary. Unfortunately there are also those who abuse the system, and unjustly seek an injunction in an attempt to gain a temporary advantage over the other party in regards to a divorce or paternity issue.

Criminal Penalties for Violating an Injunction:

A person who willfully violates an injunction for protection against domestic violence issued pursuant to Florida Statute 741.30 commits a misdemeanor of the first degree punishable by up to 1 year in the county jail. In certain cases involving repeated repeatedly harassment or stalking after the issuance of a domestic violence injunction, the person may be found guilty of aggravated stalking which is a third degree felony punishable by up to 5 years in state prison.

When a party files for a domestic violence injunction, the Court determines whether or not a temporary injunction is appropriate based solely on the allegations contained in the Petition and whether the Court feels there is an immediate danger based on these allegations. In some cases, these allegations are false which is why a hearing is set within 15 days to allow both parties to appear and be heard as to whether the issuance of a domestic violence injunction is warranted in the case.

At the hearing on the Injunction, both sides will have the opportunity to present testimony and evidence to the Court as to why they believe the domestic violence injunction should be issued or denied. It is important to strongly consider retaining an attorney for representation at the injunction hearing, as an attorney will know the rules of evidence and how to properly prepare and present your side of the case in a persuasive and effective manner.

Relevant Factors the Court can Consider:

In determining whether a petitioner has reasonable cause to believe he or she is in imminent danger of becoming a victim of domestic violence, the court shall consider and evaluate all relevant factors alleged in the petition, including, but not limited to:

1. The history between the petitioner and the respondent, including threats, harassment, stalking, and physical abuse.

2. Whether the respondent has attempted to harm the petitioner or family members or individuals closely associated with the petitioner.

3. Whether the respondent has threatened to conceal, kidnap, or harm the petitioner’s child or children.

4. Whether the respondent has intentionally injured or killed a family pet.

5. Whether the respondent has used, or has threatened to use, against the petitioner any weapons such as guns or knives.

6. Whether the respondent has physically restrained the petitioner from leaving the home or calling law enforcement.

7. Whether the respondent has a criminal history involving violence or the threat of violence.

8. The existence of a verifiable order of protection issued previously or from another jurisdiction.

9. Whether the respondent has destroyed personal property, including, but not limited to, telephones or other communications equipment, clothing, or other items belonging to the petitioner.

10. Whether the respondent engaged in any other behavior or conduct that leads the petitioner to have reasonable cause to believe that he or she is in imminent danger of becoming a victim of domestic violence.

The court can also consider additional factors not listed above in making its determination.

There are several other forms of injunctions, including dating violence, repeat violence and sexual violence injunctions. To find out more about some of the other types of injunctions visit the following pages of our website:

Injunctions usually involve allegations of violence which may be prosecuted as criminal acts. In some cases it may be in a parties best interest not to provide testimony which could later be used against them in a criminal case. If you have a pending criminal case regarding any of the allegations in the injunction, speak with an Orlando domestic violence injunction attorney before testifying at the injunction hearing.

Speak with an Orlando domestic violence injunction attorney today or review the following Florida Statutes for some more information on injunctions in Florida:

Attorney Joel Wilson has over 20 years of experience and has handled thousands of cases during his legal career. He understands both the legal and emotional issues involved in injunction and family law cases and is an experienced trial attorney. At your injunction hearing you will want an experienced trial attorney to present your side of the case in a persuasive and effective manner. In many cases, people who fail to seek legal representation later discover that they have made critical mistakes, due to a misunderstanding of the law and how it relates to their unique situation, which have devastating consequences. At the Wilson Law Firm, we work to protect your interests and to assist you in resolving your situation in an effective and efficient manner.

Domestic Violence Injunction – The Wilson Law Firm provides a free initial consultation with an Orlando injunction attorney and Orange County Florida family law lawyer. Call us today to speak with an experienced Orlando divorce attorney about the legal process and your rights.