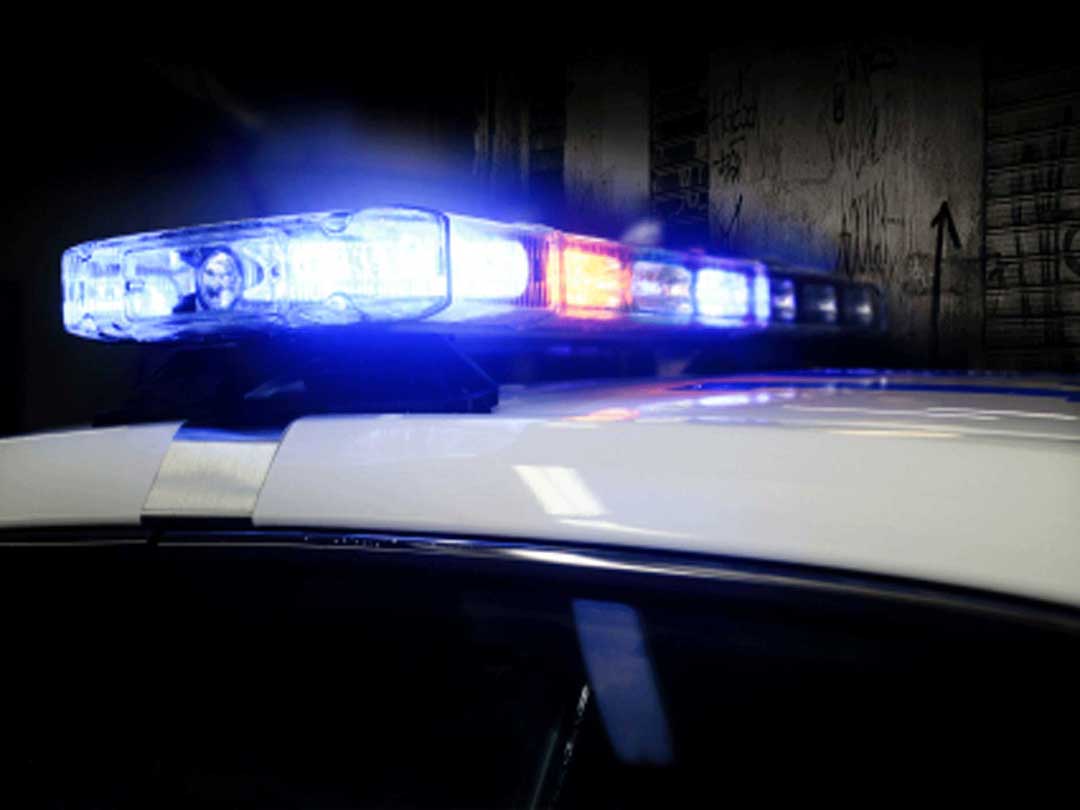 We represent people throughout the Orlando and Central Florida area in injunction cases. If you are the Petitioner or Respondent in an injunction case, call us today to speak with a experienced Orlando injunction attorney. At the Wilson Law Firm, we work to protect your interests and rights.

Injunctions are Court Orders that prevent a person from having contact with or going within a specified distance of certain places where the person obtaining the injunctions may live, work or go to on a frequent basis. They are essentially designed to provide a level of protection for an individual who has been the victim of violence. In addition to provisions regarding contact, injunction typically contain other provisions of protection including preventing the other party from owning a firearm, and in many domestic cases containing provisions regarding the children and support. In certain cases, the Court can also require the respondent to participate in treatment, intervention, and counseling services.

When a party files for an injunction, the Court determines whether or not a temporary injunction is appropriate based solely on the allegations contained in the Petition and whether the Court feels there is an immediate danger based on these allegations. In some cases, these allegations are false which is why a hearing is set within 15 days to allow both parties to appear and be heard as to whether the issuance of an injunction is warranted in the case. At the hearing on the Injunction, both sides will have the opportunity to present testimony and evidence to the Court as to why they believe the injunction should be issued or denied. It is important to strongly consider retaining an attorney for representation at the injunction hearing, as an attorney will know the rules of evidence and how to properly prepare and present your side of the case in a persuasive and effective manner. Whether you need an injunction to prevent someone from having contact with you, or you are disputing an injunction being issued against you, our Orlando injunction attorney can help you.

There are several form of injunctions, including domestic violence, dating violence, repeat violence and sexual violence injunctions.  To find out more about some of the specific types of injunctions visit the following pages of our website:

For more information about injunctions speak with a Orlando injunction attorney today.

Injunctions usually involve allegations of violence which may be prosecuted as criminal acts. In some cases it may be in a parties best interest not to provide testimony which could later be used against them in a criminal case. If you have a pending criminal case regarding any of the allegations in the injunction, speak with a Orlando injunction attorney before testifying at the injunction hearing.

Speak with a Orlando injunction attorney today or review the following Florida Statutes for some more information on injunctions in Florida:

Florida Statute 741.31 – Violation of an injunction for protection against domestic violence.

Attorney Joel Wilson has handled thousands of cases during his legal career. He understands both the legal and emotional issues involved in injunction a cases and is an experienced trial attorney. At your injunction hearing you will want an experienced trial attorney to present your side of the case in a persuasive and effective manner. In many cases, people who fail to seek legal representation later discover that they have made critical mistakes, due to a misunderstanding of the law and how it relates to their unique situation, which have devastating consequences. At the Wilson Law Firm, we work to protect your interests and to assist you in resolving your situation in an effective and efficient manner.

The Wilson Law Firm provides a free initial consultation with an Orlando injunction attorney and Orange County Florida family law lawyer. Call us today to speak with an experienced Orlando divorce attorney about the legal process and your rights.