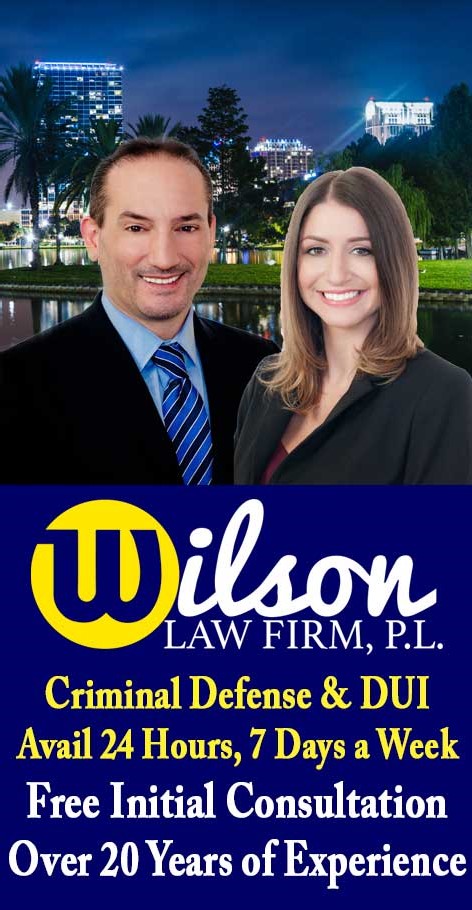 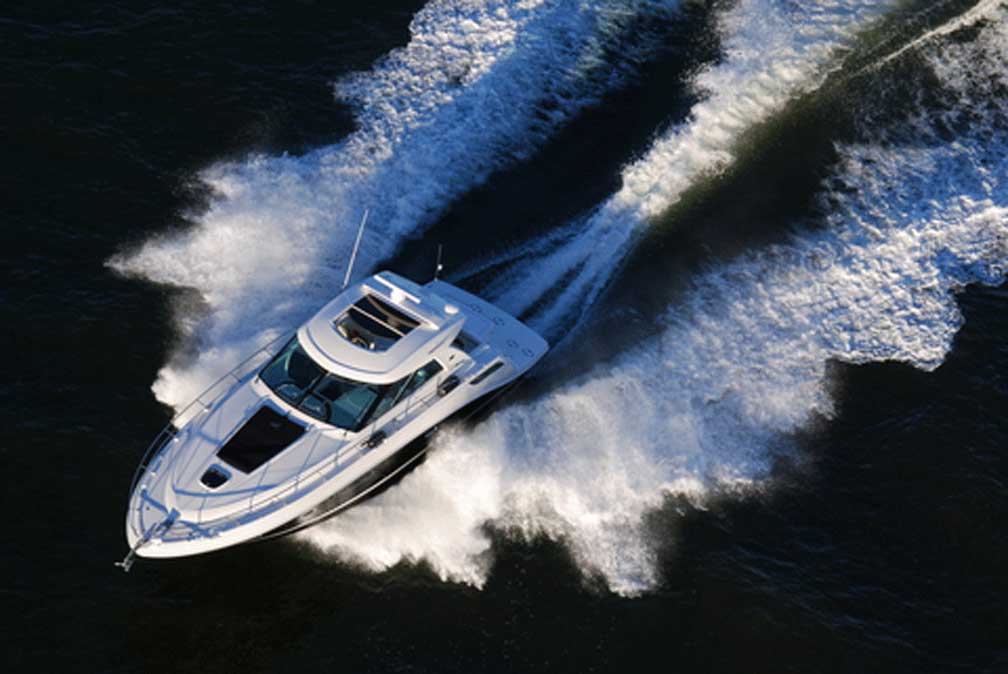 Boating Under the Influence (BUI) Manslaughter

A person charged with boating under the influence (BUI) manslaughter faces the possibility of being sentenced to significant State prison time if found guilty of the offense. If you have been accused BUI manslaughter, you should speak with an experienced Orlando BUI lawyer as soon as possible to learn about your rights and the defenses that may be available to you.

If a person commits a boating under the influence offense that causes or contributes to causing the death of any human being or unborn quick child, they will be charged with BUI manslaughter.

Boating under the influence manslaughter is a felony of the second degree, unless at the time of the crash the person knew or should have known that the crash occurred and failed to give information and render aid as required by Florida Statute 316.062, in which case it is a felony of the first degree.

If you or a loved one have been arrested for a criminal offense, call the Wilson Law Firm today to speak with an experienced Orlando criminal attorney about your individual situation. In many criminal cases, a properly prepared defense by a criminal lawyer will result in either reduced penalties, reduced charges, or a dismissal of the charges. Even in criminal cases where the evidence of guilt is overwhelming, a properly prepared defense and presentation of mitigating circumstances by an Orlando criminal attorney can result in significant decreases in the penalties you receive.

Orlando Attorney Joel Wilson is a former felony prosecutor who has handled thousands of complex felony, misdemeanor and DUI cases. Joel is also an experienced trial attorney, having tried numerous cases during his career. While most cases do not result in a trial, there are some that will, and when a case cannot be resolved except by trial, you will want an experienced trial attorney to present your side of the case in a persuasive and effective manner.

Speak with an Orlando BUI lawyer or review the following Florida Statute for more information on BUI manslaughter:

BUI Manslaughter – The Wilson Law Firm provides a free initial consultation with an Orlando boating under the influence attorney and Orange County Florida BUI lawyer. Call us today to speak with an experienced Orlando DUI attorney about the legal process and your rights.