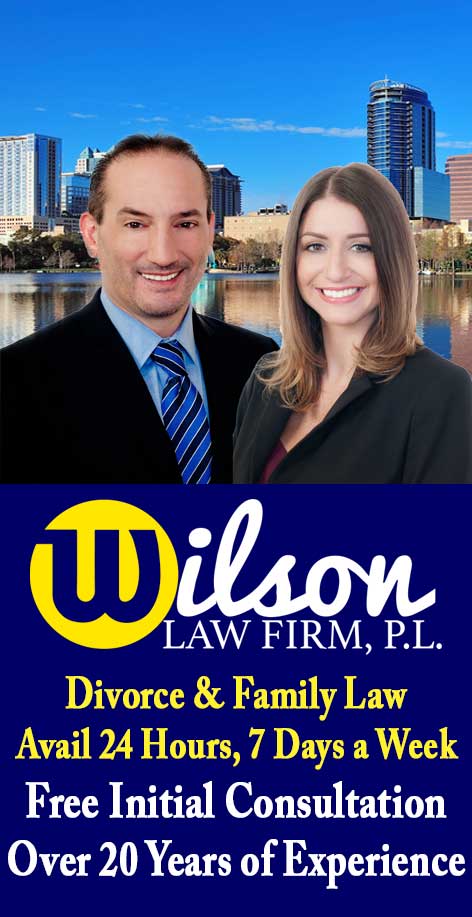 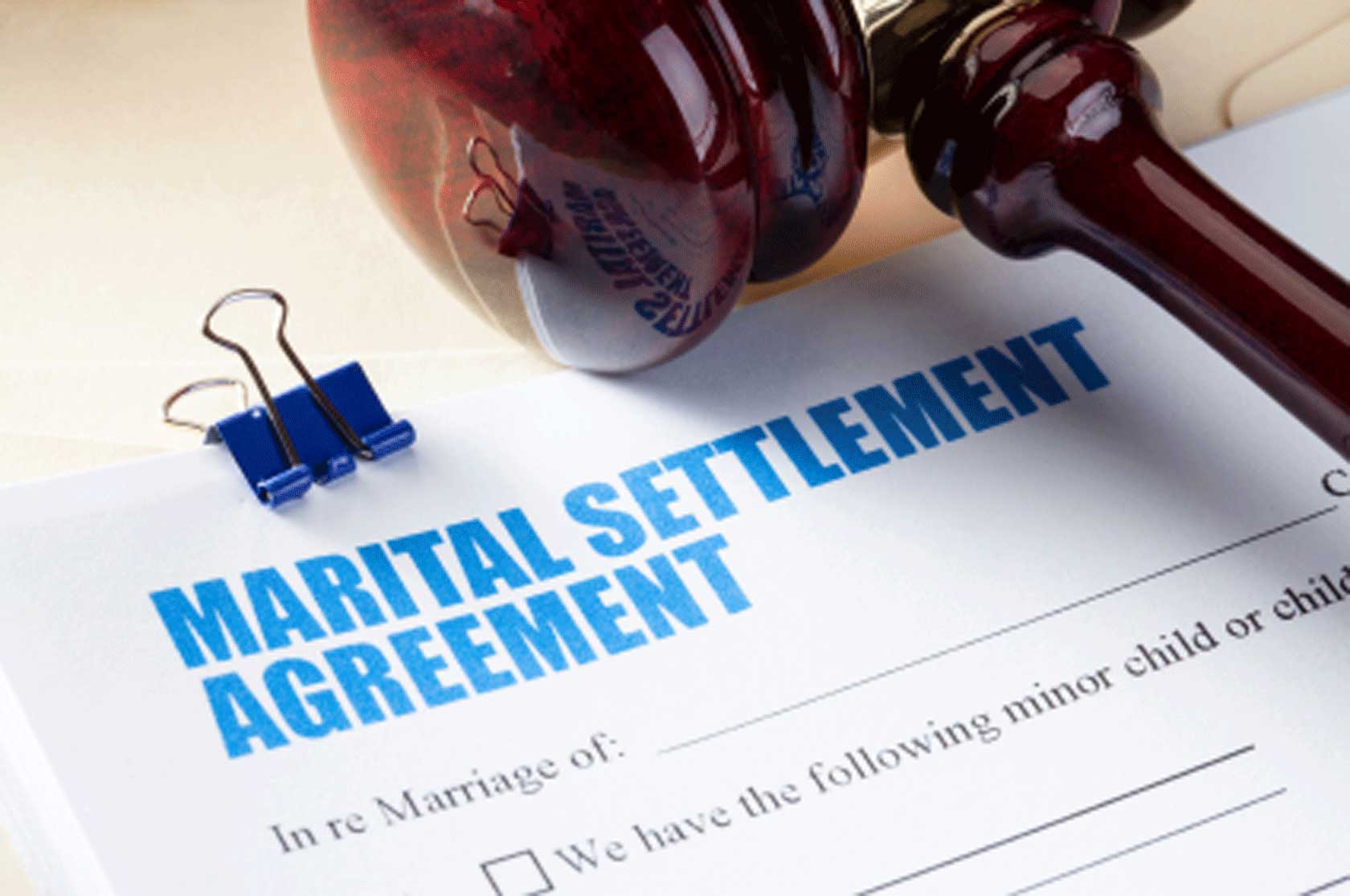 We draft settlement agreements for clients throughout the Orlando and Central Florida area involved in divorce cases. If you are involved in a divorce case, call us today to speak with an experienced Orlando divorce attorney. At the Wilson Law Firm, we work to protect your interests and to assist you in resolving your situation in an effective and efficient manner.

In addition, you should ensure that the terms of the settlement agreement are not contrary to Florida law and that the agreement contains provisions to protect your interests should the other party fail to abide by the agreement.

We see a number of cases where parties signed settlement agreements and later found out that the document did not accurately reflect what they believed the agreement to be, or failed to include critical provisions to protect their interests. It is recommended that you have an attorney review any settlement agreement before signing it.

In many cases, it may be necessary to provide specific time frames and consequences in the agreement. For example, if one party is to pay the other party a monetary amount, you would want to include when the payment needs to be made by as well as what would happen if the payment isn’t made by that date.

Attorney Joel Wilson has over 20 years of experience and has handled thousands of cases during his legal career. He understands both the legal and emotional issues involved in divorce and family law cases and is an experienced trial attorney. While most divorce cases do not result in a trial, there are some that will, and when a case cannot be resolved except by trial, you will want an experienced trial attorney to present your side of the case in a persuasive and effective manner. In many cases, people who fail to seek legal representation later discover that they have made critical mistakes, due to a misunderstanding of the law and how it relates to their unique situation, which have devastating consequences in regards to alimony, their children or financial situation. At the Wilson Law Firm, we work to protect your interests and to assist you in resolving your situation in an effective and efficient manner.