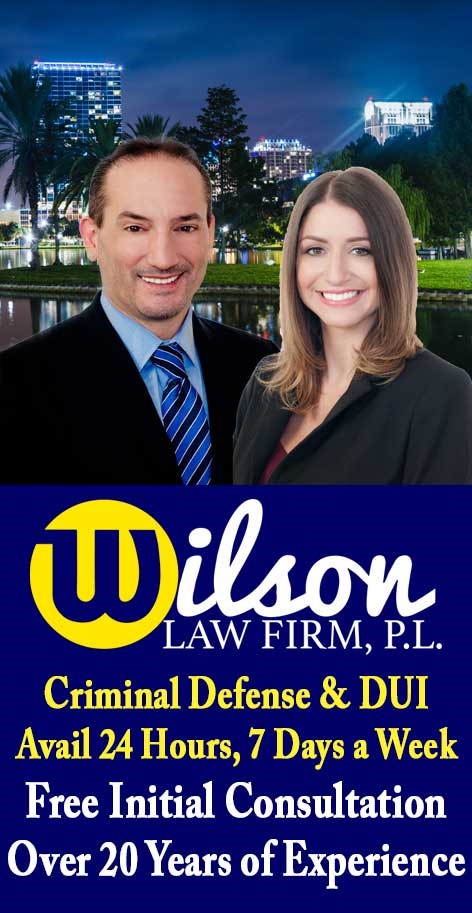 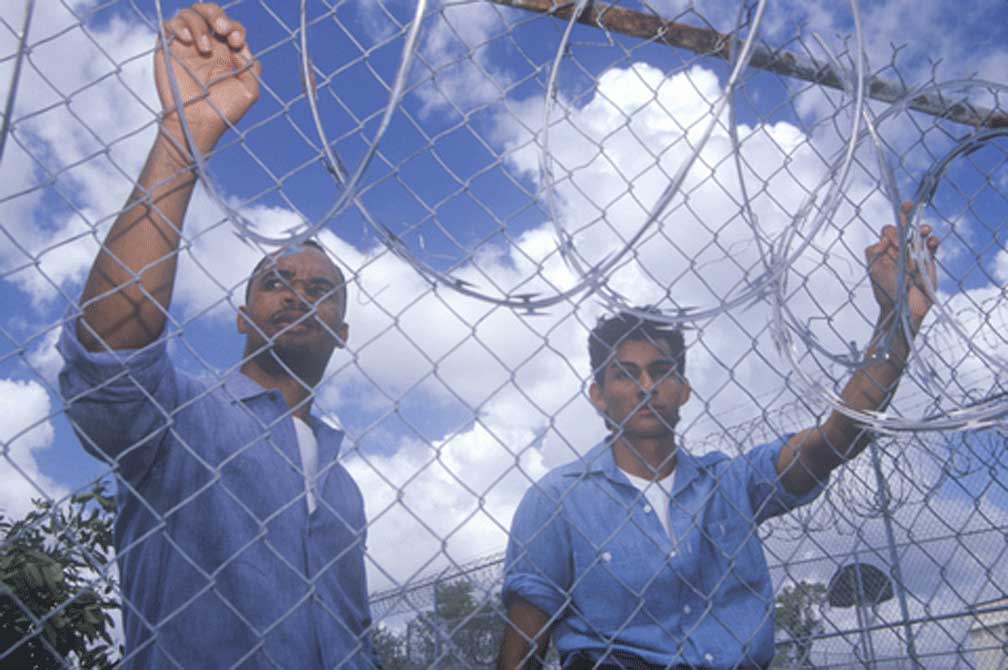 Probation violations can occur for a number of reasons, including failing to report, failing to complete community service hours or programs, and committing new law offenses. Before you admit to a violation of probation, speak to a Orlando criminal attorney to learn about your rights and the defenses that may be available to you.

There are several significant differences that occur when an individual faces a violation of probation hearing as opposed to a trial on their original case. The following are the most notable:

In a probation hearing the standard of proof to show that an individual has violated their probation is not “beyond a reasonable doubt,” but is significantly lower with the State’s burden of proof being only by a “preponderance of the evidence.”

No Entitlement to a Jury Trial:

Probation hearings are not tried before a jury of your peers; they are bench trials with the outcome being decided by the judge.

While a violation of probation can not solely be based on hearsay testimony, unlike the resolution of the original case through a trial, in a probation hearing, hearsay is allowed to be presented.

Probationer can be Called to Testify by the State:

In the original case the State could not call the defendant to testify, however at a probation hearing the State can call a defendant on probation to testify as to technical (NOT substantive) matters.

In many cases, the violation of probation warrant will not provide a bond amount and the defendant will remain in custody until the resolution of the probation violation. If the defendant is being held in custody without a bond, a motion for bond can be filed and the court may consider allowing a bond in some cases depending on the circumstances and the nature of the violation.

While a probation violation is generally more difficult to defend against because of the lower standards of proof, there are several aspects that can be explored in these cases including:

A person who is found to be in violation of probation faces a possible sentence of up to the original maximum allowed for the crime.

Speak with an Orlando criminal attorney or review the following Florida Statute for more information on probation violations:

Probation Violation – The Wilson Law Firm provides a free initial consultation with an experienced Orlando criminal attorney. Call us today to speak with an Orange County criminal lawyer about the legal process and your rights.